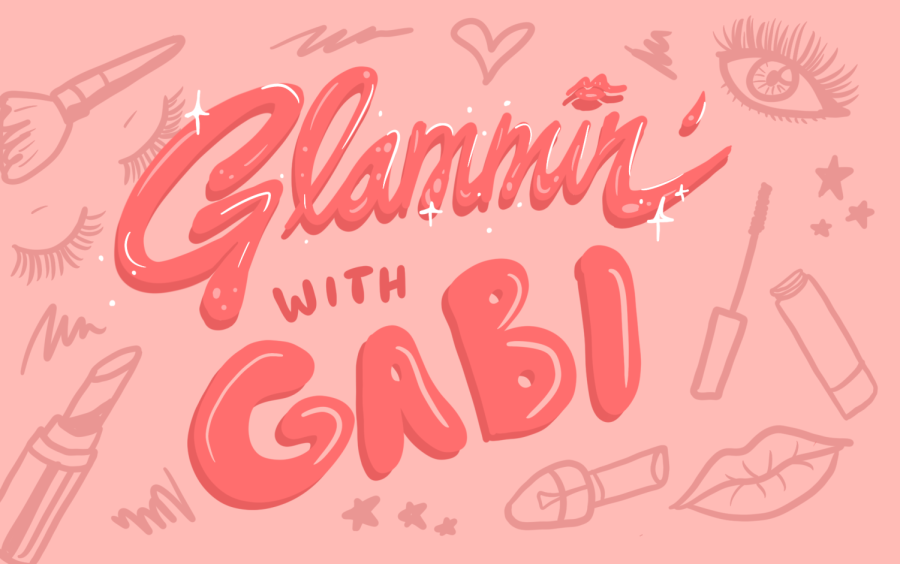 Tune in with Gabi for all things beauty-related in her new column: Glammin' with Gabi!

Euphoria is mainly known for the glitter, rhinestones, and sequined eyeshadow in the show. Behind all the makeup lies hidden meanings towards the way the characters are presented in the show.

In season two, the makeup is seen as bold and extravagant, giving the audience an insight into how each character embraces themselves.

I feel like this season’s makeup is darker in a way, and makes you feel like the characters all lost their innocence in season one. For example, we see Jules (Hunter Schafer) transform her hair to a short bob and is seen with electric black eyeliner within her inner corner of her eyes, and glitter on her eyelids. The makeup artist Doniella Davy was able to apply a triple-winged eyeliner that allowed Jules to capture her feelings on the inside and show them on the surface.

Maddy’s (Alexa Demie) makeup looks are always eye candy and leaves you wanting to recreate it. This season we were able to see her New Year’s glam which is a sharp black eyeliner with a glitter cut crease. Later on, we see how she had two black sharp wings, and her looks are outstanding because she gives the vibe of not letting anyone get in her way.

Junior Nursing major Marina Cuevas is a huge fan of makeup and believes the makeup in the show makes it worth watching. Cuevas favorite thing about the Euphoria makeup is the eyeliner and rhinestones because she feels like it makes the eyes pop.

“I enjoyed Maddy’s makeup the most this season,” Cuevas said. “Maddy is confident and she doesn’t care about what people have to say about her. She’s an icon, and her makeup is always perfect.”

Now let me talk about Cassie (Synedy Sweeney), who had a rhinestone liner which was simple but effective enough. I think everyone laughed when she dressed up like she was in Oklahoma with her blue shimmery eyeshadow. Her makeup this season expresses an innocent twinkle in her eyes, mixed with some anxiety. Kat’s (Barbie Ferreira) makeup on the other hand included her bright blue eyeshadow all over her eyelid. I believe her choice of bold looks was her trying to learn how to love herself, because she struggled with loving who she was.

“I absolutely love the glitter and the makeup shown in the show,” said junior Psychology major Lacey Marsh. “I think Maddy has the best makeup looks, because her looks are very dramatic and her eyeliner is always very sharp.”

I honestly prefer season one’s makeup looks over season two, because I felt like we saw more looks that caught our attention. The eye makeup this season was a different aesthetic, as the looks were more subtle with less neon looks, less chunky glitter, and rhinestones. The looks overall weren’t as loud. What are your thoughts on the makeup this season?