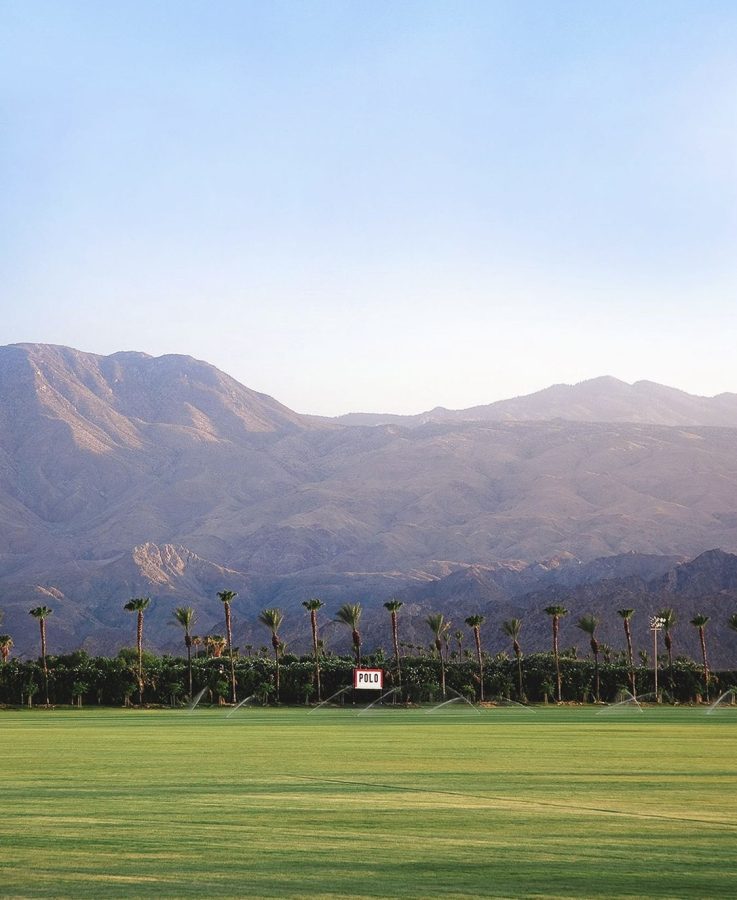 Thousands of fans will be gathered at Empire Polo Club in Indio to listen to their favorite artists.

After being canceled for the past two years, Southern California music festival “Coachella” makes a comeback for 2022.

Coachella announced that this year’s COVID-19 protocols dropped certain requirements for admission into the Empire Polo Club in Indio. Meaning no masks, no proof of vaccination or negative COVID-19 tests.

The festival’s organizer, Goldenvoice, presents fans with a two-three day weekend as they sing and dance their hearts away. Depending on the pandemic, Coachella stated that the protocols could change based on the decisions of the state, the festival’s promoters, and public health conditions.

Senior education major, Meredith Roberts, was amazed that Coachella was able to drop their regulations while the pandemic is still occurring. Roberts said she wonders how it’ll affect everyone after the festival is over if during the event people contract the virus.

“It’s not safe for people in such capacities like Coachella, where there are thousands and thousands of people surrounding one another,” Roberts said. “I think that the people that are attending the festival are putting not only themselves but everyone around them at risk for being sick.”

According to DeseretNews, 20-year-old Billie Eilish is the youngest to headline Coachella this year. In addition, Harry Styles will be making his first appearance. Leading fans to wonder if he will perform his hit song Watermelon Sugar?

“I feel like [Coachella] should take the pandemic seriously as their reputation is on the line”, said freshman biology major Kamilla Anderson. “I think an outbreak is highly possible. People who go to the event should be more cautious and maybe even rethink their decision to go.”

Coachella’s health and safety rules may or may not cause problems as far as people contracting COVID goes. What are your thoughts on this?