JoJo Siwa “Didn’t Get an Invite” to the Kids’ Choice Awards, Despite Being a Nominee 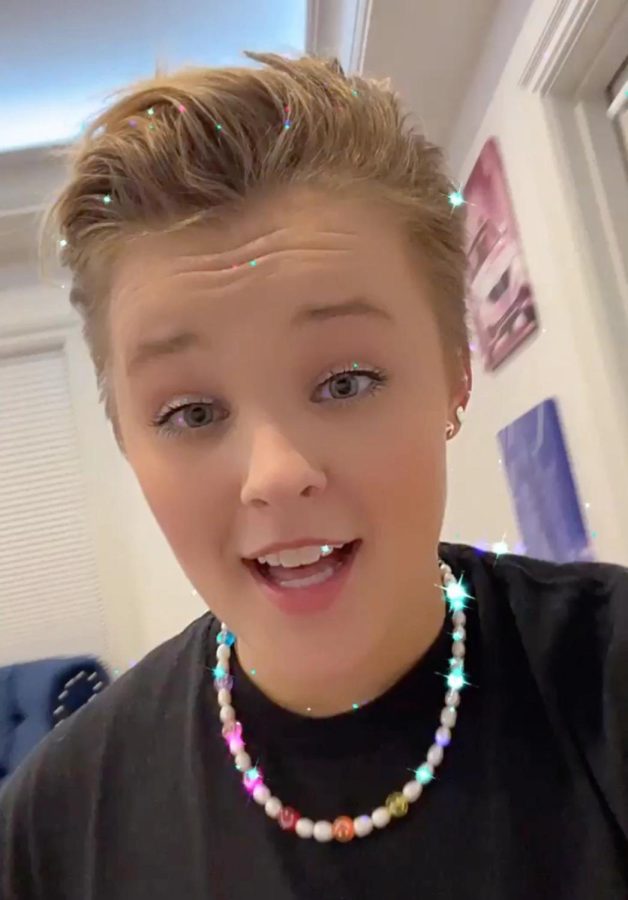 In her statement, Siwa says she did not know why she wasn’t invited to the awards show.

Over the weekend, social media was buzzing as JoJo Siwa, a pop culture icon for Gen Z, stated that Nickelodeon did not invite her to the annual Kids’ Choice Awards despite her being a nominee and having an ongoing contract with the network.

“A lot of you have been asking me why I’m not at the Nickelodeon Kids’ Choice Awards tonight, and the answer is very simple: I wasn’t invited,” Siwa said in a TikTok video while the Kids’ Choice Awards were airing. “I’m not sure why, but I just didn’t get an invite.”

Siwa’s statement regarding the Kids’ Choice Awards followed her switching out her signature long hair to a pixie cut earlier in the week, which could have made Nickelodeon upset due to their longstanding contract with her. In addition to the haircut, Siwa has been extremely open about her sexuality as a lesbian in the past year.

Many fans speculate that Nickelodeon did not invite her to the program due to Siwa’s open expression of her sexuality and gender. However, the network has yet to make a statement regarding Siwa’s exclusion from the show.

“None of us will ever know the inside workings of contract dealing and communication between a network and an employee who brings in a tremendous amount of money,” said Dr. Ivy, a Professor of Communication at TAMU-CC. “There are not just two sides to this story. There are probably ten, so it would be really hard to unearth what really went down.”

Siwa’s cultural presence can be traced back to her two seasons on the reality series Dance Moms. Since then, she has made herself into a household name through her TV appearances, social media presence, singing career, and expansive merchandise line. Her main fanbase consists of young girls, which many internet users find very important.

“Nickelodeon had no problem profiting off of JoJo Siwa for years when she fit into the heteronormative box,” said Twitter user, @taybeautifulll. “So gross of them to pull a move like that & exclude her now that she’s out.”