All This ‘Late Night Talking’ About Harry Styles 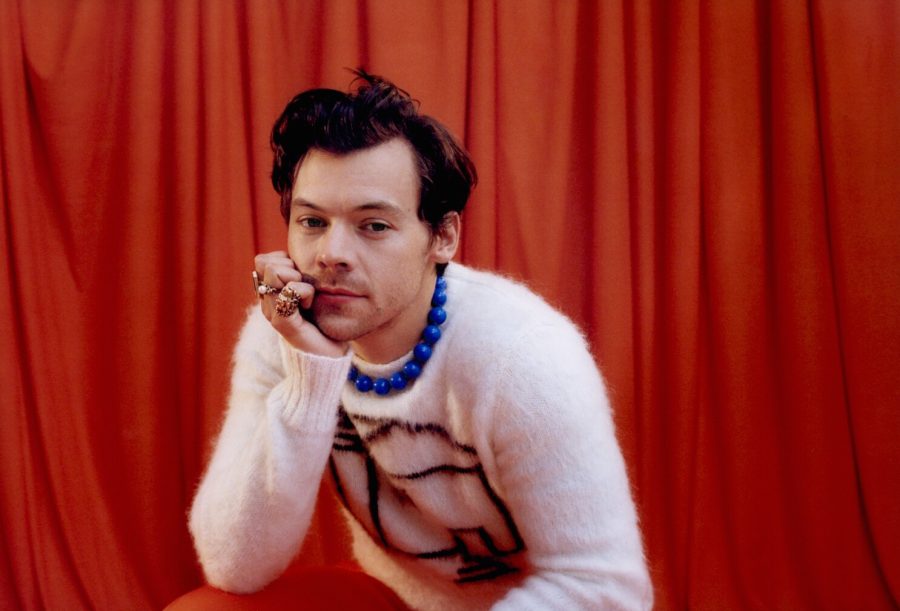 Don’t forget to stream ‘Harry’s House’ and follow Styles’ journey with the projects that are coming up.

With Harry Styles’ latest release ‘Harry’s House’ hitting a new record in vinyl sales in its first week, the pop star has a lot more in store for his fans this year.

Styles is working on many projects and is busy with his solo music career, rising acting career, his beauty line, Pleasing, and more.

Recently, with One Direction’s 12-year anniversary, The X Factor released unseen footage of how the band was formed and revealed Styles’ never-before-seen extended footage of his original audition singing ‘Hey, Soul Sister’ instead of ‘Isn’t She Lovely.’ Isn’t it crazy how fast the night changes?

“I’m just trying to always work at being more present and appreciate the moments as they’re happening,” Styles said in an interview with SiriusXM for ‘Harry’s House.’

Aside from his music career, Styles will appear in ‘Don’t Worry Darling,’ which releases on Sept. 23, and ‘My Policeman,’ which will hit theaters on Oct. 21. As far as Styles’ future in the Marvel cinematic universe after his cameo in Eternals, Marvel Studios boss, Kevin Fiege confirms that he’ll return to continue the storyline. According to Daily Mail, Styles signed a $100 million five-movie deal with Marvel Studios to play Eros/Starfox in Eternals.

“The adventures of Eros and Pip is something that is very exciting for us,” Fiege said.

Now that Harry Styles is part of the Marvel universe, there are rumors that he’s joining the Star Wars franchise as well. However, it may just be a rumor, but if he can join Marvel, why not Star Wars too? Fans all over social media aren’t happy with the rumor and are leaving comments such as “manifesting that we don’t get Harry Styles in Star Wars” or “Harry Styles could be the best actor on the face of the planet and I still wouldn’t want him in franchises like Star Wars.”

In other news, the beauty brand, Pleasing has created more products since its initial release and is available to shop online so you can find what fits your style. What will Harry Styles be up to next?