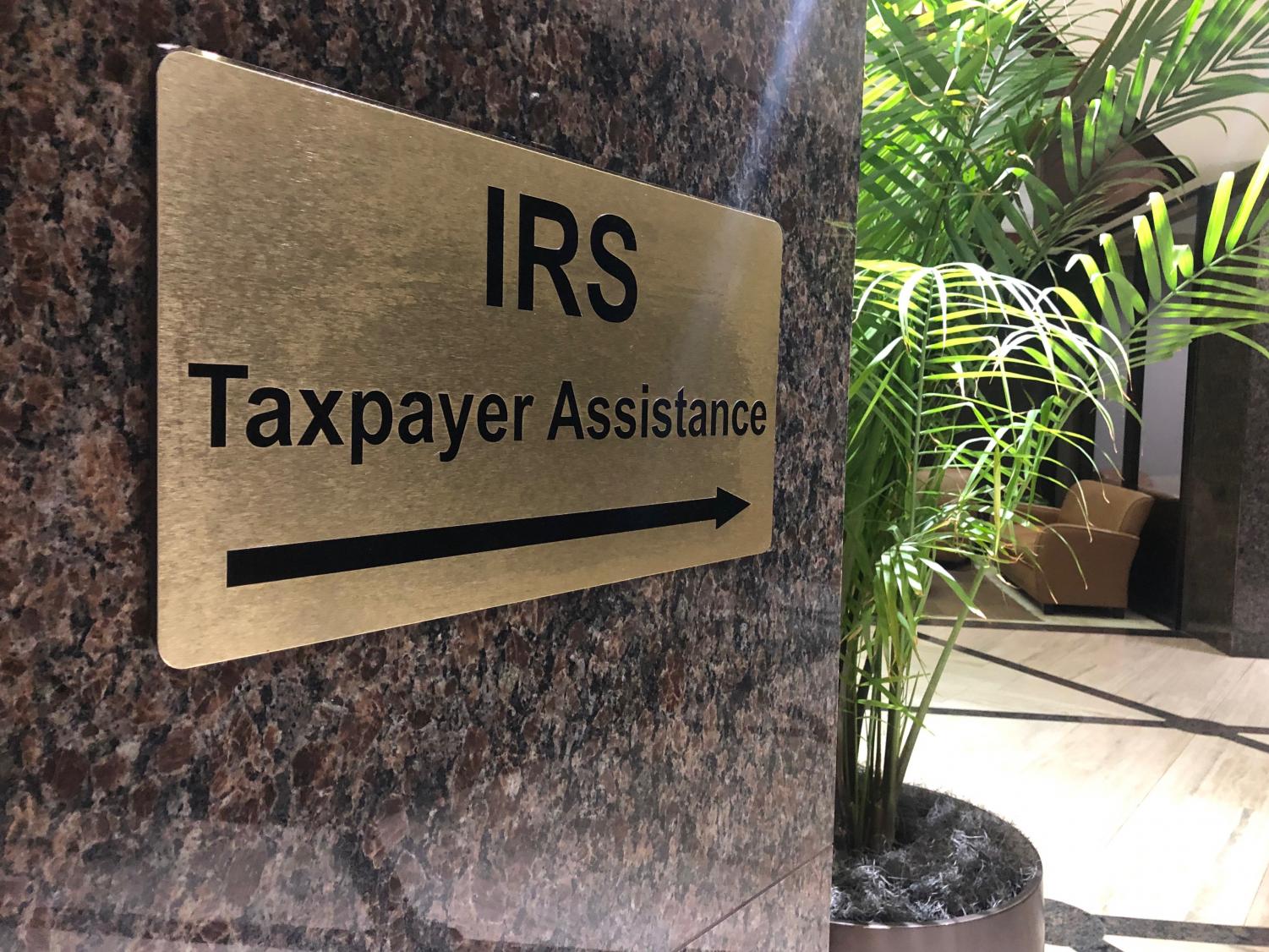 Tax dollars are being wasted

With the Internal Revenue Service recently being closed due to the government shutdown, government spending is being called to the spotlight.

For the fiscal year 2018, President trump proposed a federal budget of $4.407 trillion, while the United States Office of Management and Budget estimates that the total amount of revenue generated was only $3.422 trillion.

This leaves an estimated deficit of $985 billion, adding onto the already astronomically high national debt of more than $19 trillion according to most estimates. It is clear that the United States of America can not continue down this path if we ever hope to repay our debt.

According to Harvard graduate and political activist, Grover G. Norquist, “By 1775, the British government was consuming one-fifth of its citizens’ GDP, while New Englanders were only paying between 1 and 2 percent of their income in taxes.”

However, Norquist went on to say, “American taxes, in fact, were low and going lower, but the very idea that they had been raised and could be raised again by a distant power was enough to send Americans into the streets to engage in civil disobedience.”

Even the founding fathers such as Thomas Jefferson would be hard pressed to say that a country could exist without any taxation whatsoever, however they viewed it as a necessary evil.

Jefferson spoke against wars and involvement in foreign affairs saying, “And the forehorse of this frightful team is public debt. Taxation follows that, and in its train wretchedness and oppression.”

In an address to the nation Jefferson said, “Direct taxation was to be avoided, this could be done by  avoiding expense that are not necessary. When merely by avoiding false objects of expense we are able, without a direct tax, without internal taxes and without borrowing to make large and effectual payments toward the discharge of our public debt.”

In recent years, Paul has compiled a list of spending grievances in what he calls a Festivus report. “It was just yesterday the national debt was pushing $20 trillion, and now its blown $21 trillion away!” wrote Paul.

Among the list of the spending grievances in the report include the National Institute of Health spending $874,503 on studying the sexual habits of quails on cocaine, the National Science Foundation spending $75,691 on blowing leaf blowers at lizards, the state spending $50,000 developing video games for India, and the NSF also spending $361,891 studying donkey hunting in the Anatolian Peninsula.

Some more serious spending grievances in the report cite that the state paid the Somali National Army a sum of $76,321,379, sponsored $18,000,000 on Egyptian tourism, and dumped $13,400,000 into the already overcrowded farmers market industry.

This money could have been spent better elsewhere, Paul claims that with the money wasted the U.S. government could have paved over 1,000 miles of road, funded 800 SBA start up loans, and paid for more than two months of NASA Aeronautics research.

Better yet, the money could have been saved and put towards decreasing the national debt.

There are many solutions to decrease both the national debt and taxes, including the privatization of many government agencies, such as the TSA.

According to an article written by economics help.org, “The main argument for privatisation is that private companies have a profit incentive to cut costs and be more efficient. If you work for a government run industry, managers do not usually share in any profits.”

Whereas a private company would be incentivized to cut costs and be as efficient as possible in order to stay competitive in the free market. This would only work of course, without government intervention through the use of bailouts, such as we see with large vehicle manufacturing companies.

The article goes on to say, “It is argued governments make poor economic managers. They are motivated by political pressures rather than sound economic and business sense.”

The bottom line is that the United States government has proved itself incapable of handing our money time and time again, and more efficient means should be sought after for the betterment of our country.