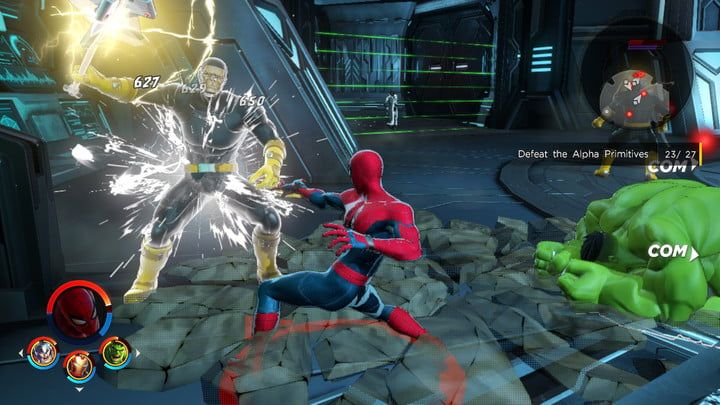 MUA 3 – Spider-Man goes toe-to-toe against an Alpha Primitive in “Marvel Ultimate Alliance 3: The Black Order,” the newest exclusive title only available on the Nintendo Switch. ( (Photo contributed by Yahoo!))

MUA 3 – Spider-Man goes toe-to-toe against an Alpha Primitive in “Marvel Ultimate Alliance 3: The Black Order,” the newest exclusive title only available on the Nintendo Switch.

2019 has been a pretty solid year for video games as there were many hot titles to come out this year.

From the Playstation 4 to the growing Nintendo Switch, these games have solidified themselves in titles that you should check out when you’re taking a break from studying. Here’s a few titles that I’ve played that are worth checking out.

This beloved survival horror classic has been remade for this generation as it manages to maintain what made the original great while being fresh. The game has you playing as Leon S. Kennedy and Claire Redfield as you fight to stay alive from deadly zombies, lickers and the menacing tyrant known as Mr. X. With free DLC called “The Ghost Survivors” added in the game, this horror will give you something different to stress about.

Demon hunters Dante and Nero return for the fifth installment in the popular action franchise by Capcom after the failed 2013 reboot. The game introduces you to a new character named “V,” a mysterious man who seeks Dante and Nero for a special mission. Playing as Nero, Dante and V all make the game feel more fun as each of them has their own unique skill set. And the Bloody Palace mode intact, this game will be having you say “jackpot.”

Yes, this title was released back in 2011, but it received a port for the Nintendo Switch that shouldn’t go unnoticed this year. This game is for those who missed out on this crazy action-packed entry in the series, which is like “Grand Theft Auto” if the over the top moments were kicked up to 11. This port has all the DLC that was included in the game for just $39.99, making this a steal. If you haven’t played this game, the time is now to join the Third Street Saints.

Looking for something to hold you over until the “Avengers” game by Crystal Dynamics comes out May 2020? Look no further with the return of this franchise which has changed drastically in tone from the previous entries. It has you taking an impressive library of heroes to stop Thanos and the Black Order from retrieving the Infinity Stones. This game is perfect to play with friends as you can team up to take down your enemies as your favorite superheroes. And this game helps showcase that the Nintendo Switch is able to give us some exclusive titles that are worth playing. 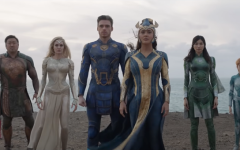 Opinion on Eternals: how MCU’s inclusive new film “Eternals” freshens up the franchise 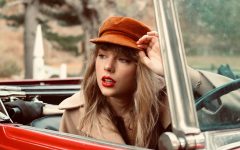 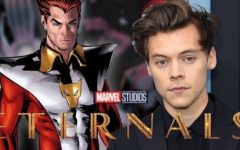 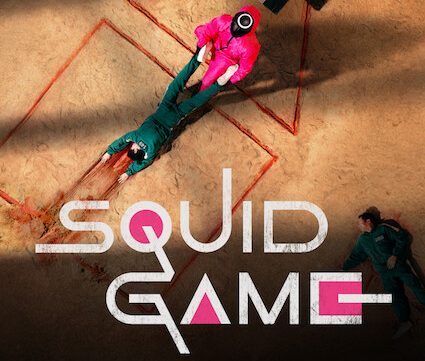