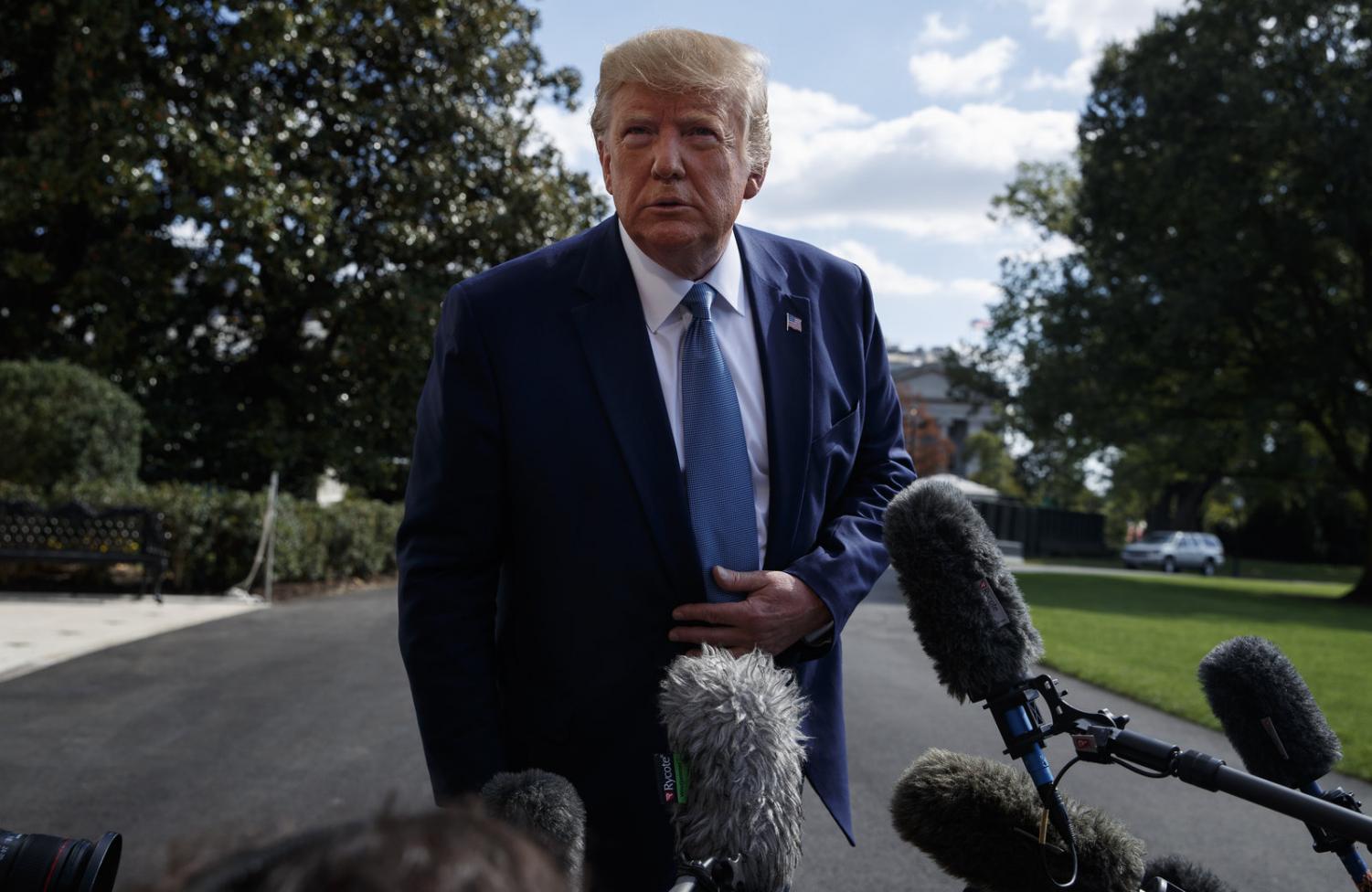 Photo courtesy of NPR- President Donald Trump speaks to reporters on the South Lawn of the White House Friday, Oct. 4.

Photo courtesy of NPR- President Donald Trump speaks to reporters on the South Lawn of the White House Friday, Oct. 4.

With the inquiry underway, what does impeachment actually mean?

When Speaker of the House of Representatives, Nancy Pelosi, D-Calif., formally announced the launch of an impeachment inquiry of President Donald Trump on Sept. 24, a process not often seen in U.S. politics began taking shape.

The inquiry arose in response to a whistleblower’s report that the president pressured Ukrainian president, Volodymyr Zelensky, to investigate the son of Democratic presidential candidate Joe Biden. The probe will determine whether the president engaged in actions that are impeachable offenses, such as a high crime or misdemeanor.

According to TAMU-CC assistant professor of Political Science, Dr. Jeff Dillard, understanding of what constitutes as a “high crime or misdemeanor” has had various interpretations. Oftentimes, they’ll fall along partisan lines.

“The simplest way to define it would be blatant criminality, abusing or exceeding presidential power, or misusing the office for personal gain,” Dillard said. “In the early 1970s, while still a House Representative, Gerald Ford said ‘An impeachable offense is whatever a majority of the House of Representatives considers it to be at a given moment in history.’ Not a particularly satisfying answer, but it goes a long way in explaining why the Presidents that have been impeached have not actually been removed from office. It should be an apolitical process, but partisan politics always seems to play a role, from Andrew Johnson to Bill Clinton.”

Simply put, impeachment means Congress has found that the president is no longer fit to serve and should be removed from office. According to Reuters, only two presidents have ever been impeached: Andrew Johnson in 1868 and Bill Clinton in 1998. Richard Nixon avoided impeachment by resigning in 1974.

While an inquiry has been formally launched, the act does not mean the president has been impeached. Because it is the House that determines whether a president can be impeached or not, an investigation will first be carried out. According to the Washington Post, six House committees that were already in the process of investigating the president would now be operating under the umbrella of the impeachment inquiry. Once the investigation has concluded and the findings have been shared with House members, the chamber will then hold a vote on whether to impeach the president.

It should be noted that the Nixon and Clinton impeachment efforts did not begin until a full House vote on a resolution to direct the House Judiciary Committee to open an investigation took place, according to the New York Times. However, because efforts against other officials began at the committee level, it isn’t certain whether the step is necessary.

The Democrats currently hold control of the house, with 223 of them supporting the impeachment inquiry, according to CNN. They are joined by one independent House member, former Republican congressman Justin Amash of Michigan. This gives the inquiry support of more than half of the 435-member chamber.

If the House votes in favor of impeaching the president, it is up to the Senate to determine whether or not they should be removed from office. According to the New York Times, this unfolds in the form of a trial, in which a team from the House, known as managers, take on the role of prosecutors while the president has a team of defense lawyers. The Senate serves as a jury, while the Chief Justice of the Supreme Court, John Roberts, serves as judge. At the end of the trial, the Senate holds a vote. Two-thirds of the votes are needed to convict in order for the president to be removed from office.

According to Dillard, this result is difficult to come by, as evidenced by the fact that it has never been reached.

“This is never easy to do, which is why no U.S. President has been removed from office through this process,” Dillard said. “Richard Nixon knew what he was facing, and wisely chose to resign.

A President that has been removed from office can potentially still face criminal charges, but as it hasn’t happened yet, we don’t know how that would work out.”

The Republicans currently control the Senate.

However the process plays out, the inquiry is already galvanizing much of the public. A recent poll from USA TODAY/Ipsos found clear partisan divides on the issue, with 74% of Democrats supporting impeachment to 17% of Republicans with independents split down the middle, 37%-37%. According to Dillard, as with any political initiative that fails, there will be costs for the initiators.

“If the evidence presented by the House members is completely without merit, then they will be accused of carrying out what the President has called a ‘witch hunt’ and they’ll suffer for it,” Dillard said. “But of course, in our heavily polarized climate, if a Democratic Representative is supporting this move to impeach, he or she probably has the overwhelming support of their constituents.”

In Corpus Christi, Congressmen that residents would like to reach out to should they wish to voice their concerns on this process include Rep. Michael Cloud, and Sens. Ted Cruz and John Cornyn.

“As elected officials, they want to know what the people are thinking, whether impeachment is long overdue, or a waste of time,” Dillard said. “Personally, I would call Representative Cloud’s office and demand that he act honestly and objectively, and put the sanctity of the office and the Constitution ahead of partisan politics.” 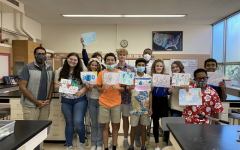 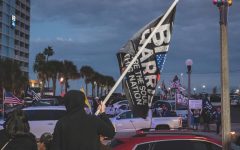 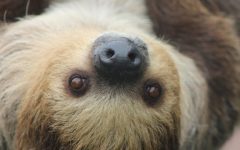 Xena the Sloth “a big loss” for Texas State Aquarium 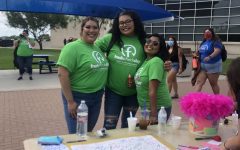