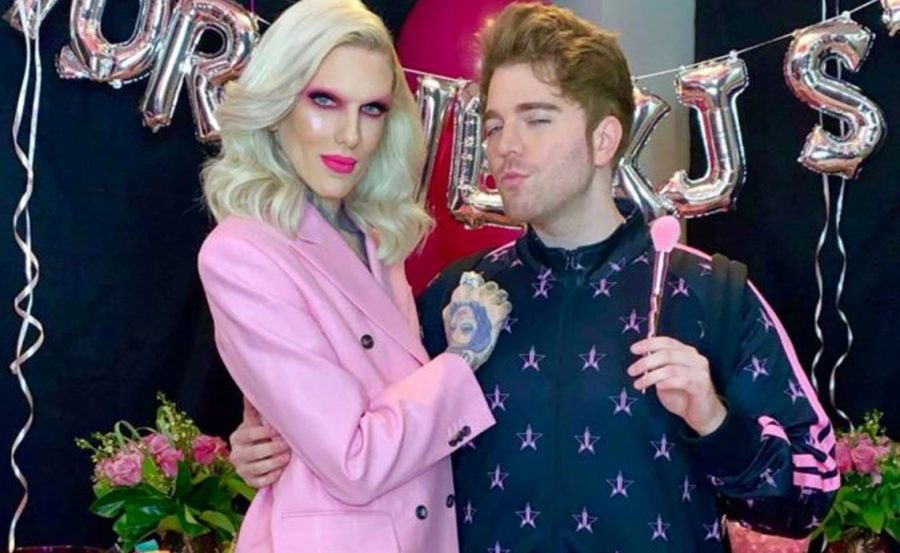 Shane Dawson started making YouTube videos in 2007 and he now has a whopping 20 million subscribers. Since then his fame has sparked over the years of Dawson’s creativity of making content for his viewers. From his conspiracy theories to his new documentary with Jeffree Star, Shane Dawson reveals the secrets behind the Beauty World.

As many people may know, Shane Dawson sees the Beauty Community in a different perspective compared to others. Dawson knows about all the “tea”, or in other words gossip, within successful makeup brands, makeup artists and also makeup gurus.

The Secret World of Jeffree Star series reveals how Shane Dawson goes through the process of learning and creating makeup with his good friend Jeffree. With the help of Jeffree Star, Shane Dawson has the support to know how and what the stakes are to create a product that is worthy, original, and for everyone.

In the series, viewers see the real unstaged content between these two icons who give the audience the ability to know what goes on behind the scenes in makeup.

According to Shane Dawson, “I’m actually very very scared, the world of beauty is something that gives me anxiety because it’s very much like look orientated,” said Dawson. Dawson addressed this because he has always been self-conscious of his appearance.

As Shane Dawson sees the beauty community from his side, he happens to be completely in shock to know how many brands are in competition with each other. He sees how the products are packaged, retailed, and how much they are sold for.

In the most recent episode, The Secret of the Beauty World, Dawson mentions that he has been on YouTube for 12 years and he’s not making as much profit compared to the people who recently started their YouTube career. In this episode, Dawson experienced an emotional breakdown from hearing Jeffree Star saying he deserved it without him even realizing it.

As Dawson and Star sat down for a talk, Jeffree Star told him “You’re nice but naive and it’s time to change that because I used to be the same way,” said Star.

“I got taken advantage of without knowing.”

Sophomore Cierra Altamirano, a big makeup fan, has been watching the series with Shane Dawson and Jeffree Star when it premiered.

“In this series, you can finally see why Jeffree Star is always so critical on these expensive top- notch brands whether is be packaging or simply just the formula,” said Altamirano. “You’ll see in this new series that Shane Dawson just made with Jeffree Star, the costs, blood, sweat, and tears it actually takes to be a successful beauty icon in the beauty industry.”

As the series carries on, the audience will discover more exciting content into the making of Shane Dawson’s collaboration with Jeffree Star in creating makeup worth the rollercoaster of emotions.